‘Art of Rally’ Shows That Racing Games Need to Get Weirder

Last year, I watched John Frankenheimer’s 1967 racing epic Grand Prix. It’s a remarkable movie that both romanticizes and documents an era of racing that was unconscionably dangerous to drivers and spectators, but was also beautiful and exciting in a way that is very different from modern racing. The movie certainly finds something ghoulish about the culture surrounding racing at the time, and posits that drivers of the era must have been raging narcissists who would rather die trapped in a burning race car than go to therapy. But it also shows

The creative space in downtown Seattle that celebrates art, music, and culture

Martyr Sauce in the heart of the historic arts district of Pioneer Square.

SEATTLE — Founded in 2012 by artist and curator Tariqa Waters, Martyr Sauce is an underground art gallery and cultural institution. This gallery is popular for creating projects base on pop culture with a big message.

“I take things that often marginalize me as a black woman and I reshape those things. The point is to not qualify my art as Black art, it’s American art,” said Waters. 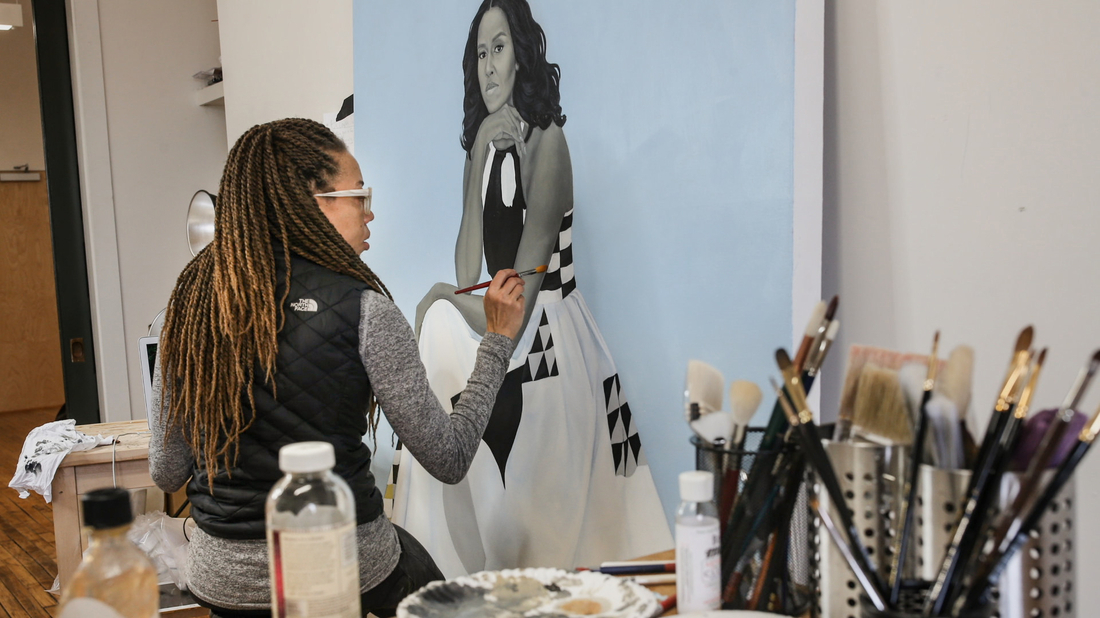 Amy Sherald, who painted the official portrait of Michelle Obama, appeared in the film Black Art: In the Absence of Light. 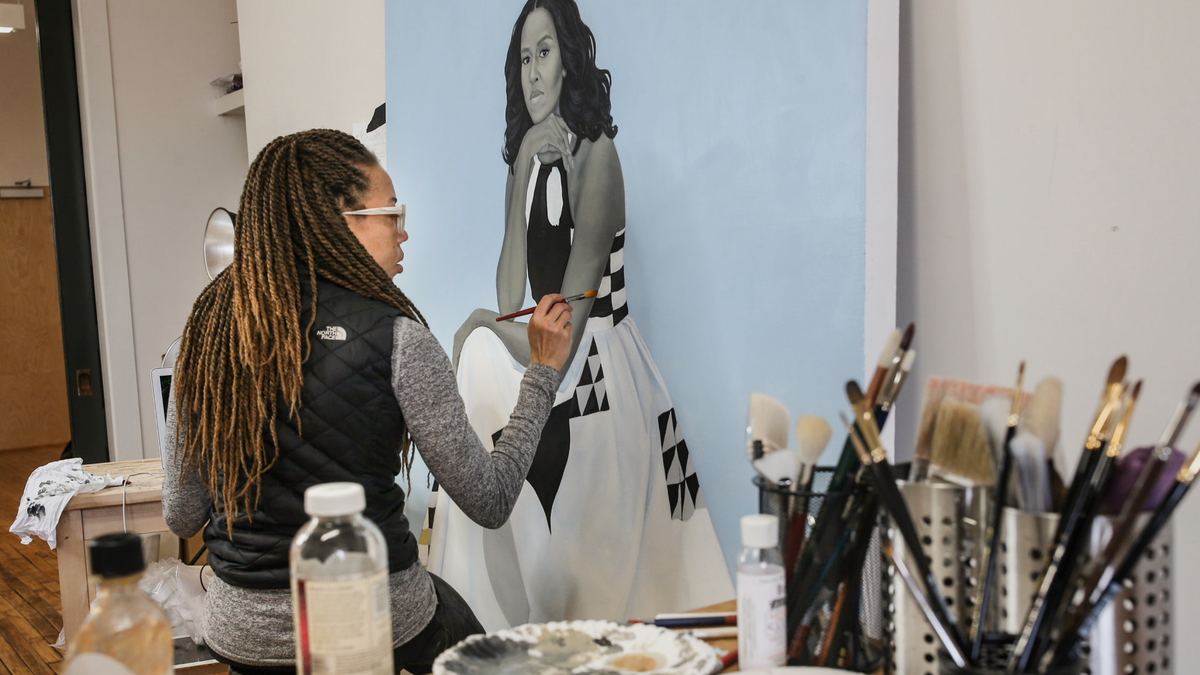 Amy Sherald, who painted the official portrait of Michelle Obama, appeared in the film Black Art: In the Absence of Light.

Central to the new documentary Black Art: In the Absence of Light is a pivotal art exhibition that debuted in 1976.

“Two Centuries of Black American Art” was the first major show by a Black curator to look at the history of art produced by African Americans. Covering the