After the harrowing pandemic pause, the famous Jerash Festival for Culture and Arts is back in Jordan as the 35th edition kicks off in the region. The event commenced on Wednesday in the ancient city of Jerash, 45km north of Jordan’s capital Amman.

With the commencement of the event, Prime Minister and Minister of Defence Bisher Al Khasawneh lit the torch of the festival, announcing the launch of the activities.

Suzhou Bureau of Culture, Radio, Television and Tourism Celebrates Success Inspiring Travelers in North America and Europe to Learn About ‘The City of Arts & Culture’ | News

NEW YORK, Sept. 27, 2021 /PRNewswire-PRWeb/ — The Suzhou Bureau of Culture, Radio, Television and Tourism recently marked the completion of a two-year integrated marketing campaign that featured promotional efforts positioning the historic Chinese destination as “The City of Arts & Culture.” The multi-faceted, international program – which was executed by PHG Consulting, Suzhou’s North American marketing and representation partner since 2014 – is part of an ongoing promotional partnership designed to elevate the city’s profile as a must-visit destination for English-speaking travelers in North America and Europe.

Prior to the onset of COVID-19, activities including a photography-focused 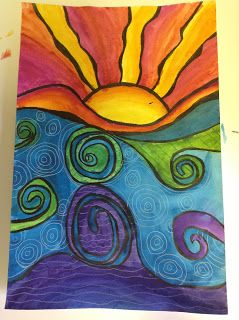