After growing in popularity for decades, Arizona Matsuri, a festival celebrating Japanese culture and art, hosted its largest event yet at Steele Indian School Park in Phoenix last year.

Such a large-scale event can’t happen this year due to the coronavirus pandemic. So the matsuri, which translates to “festival,” will soldier on this year as a virtual event on Facebook for the first time.

For 37 years, Arizona Matsuri has taken place during the last week of February. Each year, organizers “try to keep it as Japanese as possible,” Kelly Moeur, president of the Arizona Matsuri Steering Committee board, told The Arizona Republic last year.

This has meant allowing only Japanese cuisine in food vendors’ menus and dissuading attendees from wearing costumes that are not of Japanese origin.

“At the festival, we’re trying to show people what really is Japanese — a Japanese person would pick this up and say, ‘This is Japanese food,’” said Beverly Washichek,vice president of the Arizona Matsuri Steering Committee board.

Arizona Matsuri 2020:Check out the food, music and dance highlights

What is Arizona Matsuri?

Arizona Matsuri was born out of a semester-long series of lectures and events at Arizona State University in 1984, according to Moeur. He has been involved with the matsuri since the beginning and now serves as the Honorary Consul of Japan in Phoenix.

Almost four decades later, it is now a nonprofit organization “based on the dedication of volunteers who wish to introduce and educate all who are reached in the essence of traditional and modern Japanese culture,” according to the matsuri’s website.

“The mission of the Arizona Matsuri is to promote Japanese culture and to showcase it to people who attend,” Washichek said.

Since its first year at Heritage Square in downtown Phoenix, Moeur said, the matsuri has drawn many thousands of people.

“The matsuri has come a long way from its roots,” Moeur told The Arizona Republic ahead of last year’s event. “It just got so big at Heritage Square. The lines backed up so you couldn’t really pass through.”

Since organizers expected as many as 50,000 people at last year’s matsuri, there are no intentions of returning to Heritage Square. The nonprofit has an agreement with  Phoenix to hold its event at Steele Indian School Park for five years, Washichek said.

The Steering Committee members include people associated with the Arizona Buddhist Temple, the Japanese American Citizens League, the Japanese Friendship Garden of Phoenix and Japanese Culture Club of Arizona, among others.

The committee decided last July that the 2021 event could not take place in person safely due to the spread of COVID-19. Later, they decided an online version of the event would be possible.

Japanese Friendship Garden:Phoenix is full of hidden gems, including this downtown oasis

To reflect the hope for health, this year’s matsuri theme is Senbazuru, which translates to “1,000 cranes.”

The theme was chosen “with a hope for health — everyone’s health — in the future and the health of the festival as well,” Washichek said.

The symbolism of 1,000 origami cranes strung together has a few meanings in Japanese culture. Sometimes, they are given to those who are critically ill as a token for their recovery. Some people create them with the hope of being granted a wish. Cranes are also placed at certain sites as a sign of peace.

The tradition was popularized outside of Japan through the children’s book “Sadako and the Thousand Paper Cranes,” a fictionalized version of Sadako Sasaki’s life by Canadian American author Eleanor Coerr. Sasaki survived the U.S. atomic bombing of Hiroshima at 2 years old and developed leukemia as a result of her exposure to radiation.

Before she died in 1955 at age 12, she folded hundreds — more than 1,000, according to Sasaki’s family — of origami cranes while hospitalized in the hopes of being granted one wish. 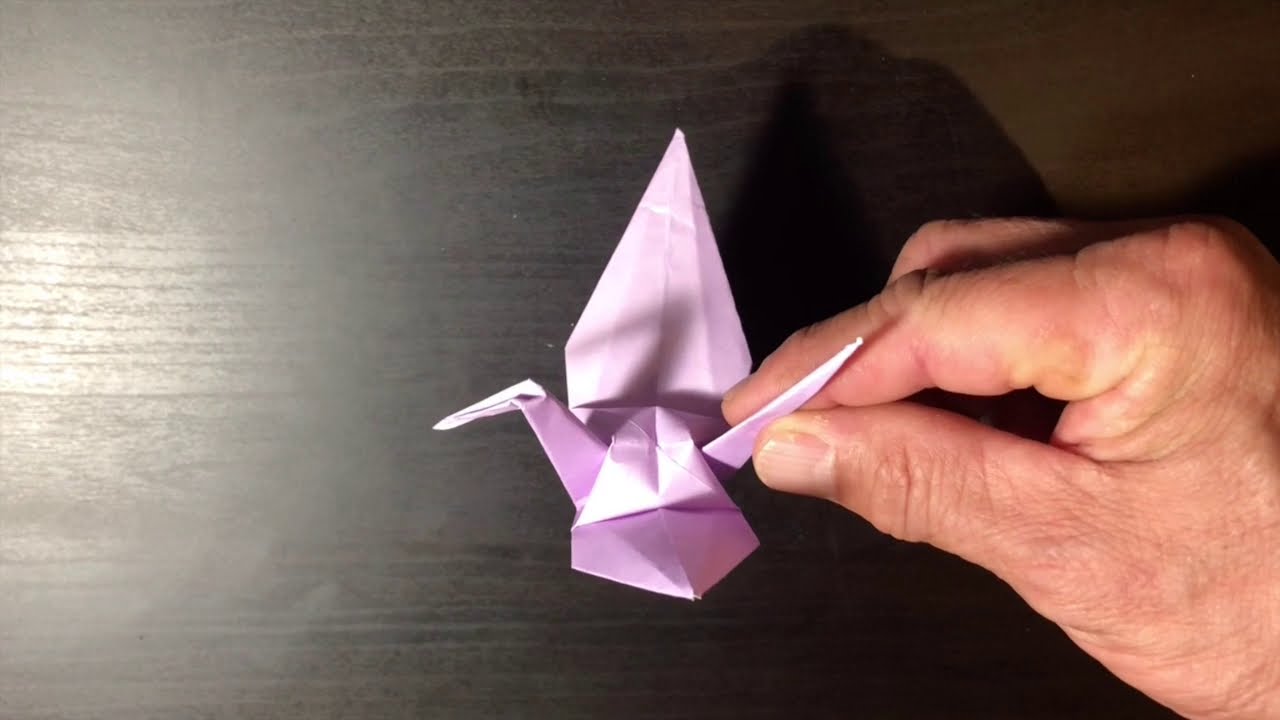 How to watch Arizona Matsuri 2021

Arizona Matsuri 2021 will be presented online from 10 a.m. to 5 p.m. Saturday and Sunday, Feb. 27-28. It will be streamed on the Arizona Matsuri Facebook page, https://www.facebook.com/azmatsuri, as well as on the matsuri’s YouTube channel and website, https://www.azmatsuri.org.

Video presentations will focus on Japanese history and culture, including teaching viewers how to partake in traditions such as the Japanese tea ceremony at home. Entertainment programming typically found at the annual event, such as taiko drumming and martial arts, will also be featured.

Of course, food will be part of the online festivities.

Local restaurants such as Hot Bamboo and Origami Ramen Bar in Chandler and vendors including OkonomiYuki and TakoYaki Balls have created videos for the livestream.

OkonomiYuki will teach the history and technique behind making Hiroshima-style okonomiyaki (savory pancakes), and Origami Ramen Bar’s video will have a tutorial on how to make ramen at home.

What are this year’s raffle prizes?

Each year, the matsuri raffle raises money for the next year’s event. Local businesses and international airlines donate prizes including gift certificates and roundtrip airfare to Japan.

Raffle tickets start at $1; the highest possible single transaction is 160 tickets for $100. They can be purchased with a credit card at https://azmatsuritickets.org.