PHILADELPHIA, Pa. (WPVI) — “We’re all gonna be talking about 2020 and what happened for decades,” said photographer Matt Barber. “These are images that capture what’s really happening in your community.”

The camera-clad Philadelphian was among thousands of protesters filling the streets in June of 2020 following the death of George Floyd.

“I took so many photos back in June, and I thought for the longest time, what should I do with this?” he asked.

Barber, a South Philadelphia native, called an illustrator, Halimah Smith, from Northwest Philadelphia, to collaborate on a project. The dynamic duo produced an art book

Scottish fine-art and wildlife photographer David Yarrow got his prized shot this morning around 8 a.m. at Horseshoe Curve on the Durango & Silverton Narrow Gauge Railroad’s route through the San Juan Mountains.

“I’m not shooting for the truth. I don’t want the truth. I want to be playful with the truth,” Yarrow said in an interview at the Diamond Belle Saloon, which has been his hub for the past week as he’s photographed Durango and locales around Southwest Colorado. 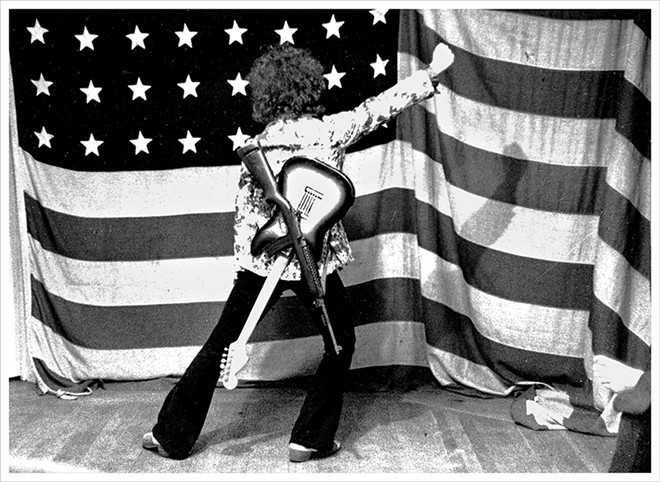 It’s not a photo of Iggy Pop that is iconic Detroit photographer and activist Leni Sinclair’s favorite of her prolific collection, much of which spans more than six decades of American counterculture, revolution, and rock ‘n’ roll.

Art Industry News is a daily digest of the most consequential developments coming out of the art world and art market. Here’s what you need to know on this Thursday, January 21.

Disgraced Socialite Fêted With Two Museums – The local government of Cuenca, Spain, has financed the creation of two spaces to showcase the collection of the financier and Cuban-American art collector Roberto Polo. Officials have been noticeably quiet, however, about Polo’s shady past, which includes a prison term following his embroilment in a $130 million art-fraud lawsuit. The Spanish government has agreed to insure the collection and