Jacob’s Pillow has partnered with global arts and culture video platform NOWNESS for the release of three films, commissioned by Jacob’s Pillow and NOWNESS in a series titled Body Language, centered around the theme of breaking cultural boundaries in dance.

The first film, which was directed by Leo Pfeifer and will be released on Dec. 3, features performance artist Bill Shannon, who moves through New York City landscapes using dance, skateboarding, and his crutches.

Netflix’s ‘Classmates Minus’: Release date, plot, cast, trailer and all you need to know about the Taiwanese dark comedy film

According to Netflix, the streaming giant that will premiere the Taiwanese dark comedy film ‘Classmates Minus’ globally this month, the film “captures middle age woes with a twist of humor”. On January 21, 2021, Netflix had announced that it is set to stream the Chinese-language black comedy. The film won an Audience Choice Award for Narrative Feature and the recipients were Cream Film Production and Mandarin Vision.

Each month, Fusion Art selects one traditional, one digital & photography, and one 3-dimensional artist (if the gallery received 3-dimensional entries) for month-long online solo art exhibitions. The gallery created this solo art exhibition opportunity as a means for emerging, mid-level and professional artists to gain more worldwide online exposure. 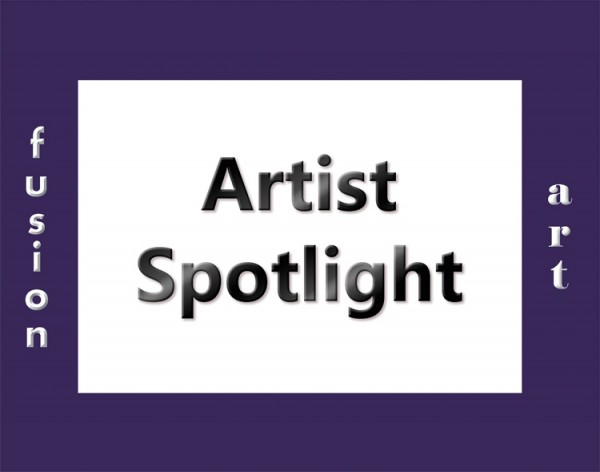 Kids Discover, a leading provider of high-interest nonfiction for social studies and science, has partnered with Rhino Records, the catalog division of Warner Music Group, to celebrate Black History Month by releasing three free units honoring classic Atlantic Records artists Ray Charles and Aretha Franklin as well as Curtom Records’ Curtis Mayfield. Each of these units, featuring music, original album art, and more, will be freely available on the Kids Discover website for the entire month of February.

Designed to shine a light on the lives and impact of these music industry legends, the free units engage students in