Writing screenplays can be fun and rewarding, but it is not always the most straightforward task. In reality, it requires a lot of time, determination, and dedication to create a good screenplay and if you are thinking about selling it, then developing the first part of the draft is just the beginning. As industry veteran Rich Westlein can tell you, it’s essential to know the limitations of the budget and parameters of the talent pool, or actors, that will be involved in the production. Westlein’s screenplay writing always considered these factors, so the cinematic reality factor isn’t too stretched or phony.

Screenplay writing requires you to refine your story, which often takes several drafts until it’s perfected. Then you will need to find an agent, submit your scripts to the studio and producers you want to work with, and have someone like what you have to offer to spend substantial money to invest in your screenplay.

According to the Pond5Blog, major Hollywood studios purchase around 100 to 200 original screenplays yearly. And when you consider that somewhere between 20,000 and 50,000 new scripts are being registered with the WGA every year, it’s understandable how challenging the task can be. However, with the help of professionals like Richard Westlein, you will learn to find your way around the industry and possibly succeed.

Richard Westlein is a highly acclaimed Norwegian/American television cameraman, lighting director, freelance screenplay writer, musician, actor, and video producer. Rich is also a world traveler who also founded his own broadcast-quality field video production company, Jupiter Video Inc., in 1990. Westlein also taught video production at NYU and said the most rewarding moment in his career came after teaching a three-hour class and getting a standing ovation from the students. “There is room for everyone” in the business, Rich says, “but you have to want it and have a systematic plan. You need to be where the action is, including several cities, but once you’re in the one that suits your aspirations, you’ve got to be ready to find out where the action is. Take advantage of every publication and online resource for listings, emails, and cell numbers. Even TV crew credits are a secret source for names, job titles, and production companies.”

Despite spending more than four decades working in television production, his real passion dwelt in writing; he never lost his love for it and kept researching and writing practice alive the whole time. Today Rich is self-publishing a book entitled Twelve Rounds with Bob Dylan: The Pugilistic Poet. Rich got his Master’s from CUNY in 2019. Keeping your passion alive for so long is difficult, but Westlein was determined – making him the ideal person from whom you can learn the basics of screenplay writing. “I can’t say enough about the virtues of hard work and research when writing anything. The research applies to your ideas even if you’re writing fiction.”

Loglines are your story’s summary, usually consisting of a single phrase that describes the protagonists, and their goals, including the antagonist and their goals. The purpose of the logline is to convey the story’s premise and the emotional undertones.

A treatment is like a 2–3-page summary of your story that includes the title, logline, list of characters, and a synopsis. It should highlight the main turning points of your account, and anyone who is reading it should be able to get the gist of the whole story.

Keeping the story in mind, you need to create characters that will revolve around the story’s theme and go under significant character development to progress the story further. There are plenty of character profile worksheets online that you can look into to give your characters more personality.

Take your time and write your script scene by scene, including dialogues and descriptive action. You must focus on the first ten pages of your story as they are the most critical part of your story and serve as the attractive feature for people to invest in your account and help you turn it into the next best thing. 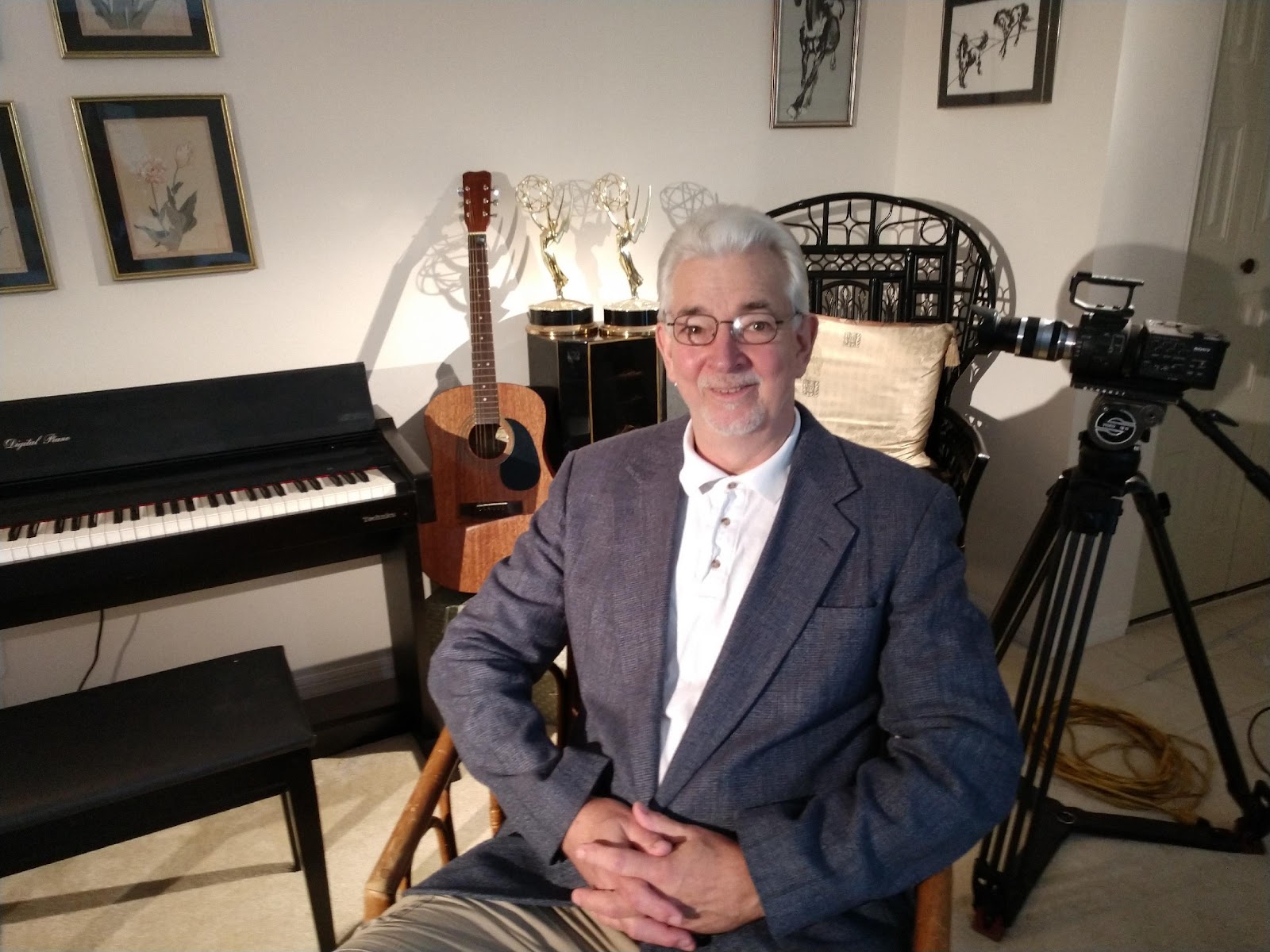 On The Spot: Leandro Francisca

Fri Oct 21 , 2022
Meow you executing, cat enthusiasts? We have acquired something purr-fect just for you! Leandro Francisca is here with his charming cat artworks that will soften your furry hearts. In this week’s On The Spot, the Brazilian illustrator tells us far more about his feline inspirations, his beloved cat Pudim, and […]