Caracas-based Veloz Distribución may be the only Venezuelan company attending Cannes’s Marché du Film this year, but the five-year-old shingle has some impressive film and TV projects in development, including the latest work by celebrated auteur Román Chalbaud.

Headed by actress Elaiza Gil and writer-director Edgar Rocca, Veloz is also in the process of launching VelozStreaming, a new VOD service described as “more of a virtual cinema” and “a little in the spirit of MUBI.” The company is on the lookout for films for the platform as well as for another new Venezuelan streaming service, Click a Cine, established by a group of filmmakers, producers and actors, among them producer Carlos Malavé.

Chalbaud, the iconic Venezuelan filmmaker whose debut feature, “Adolescence of Cain,” premiered in San Sebastian in 1959 alongside Alfred Hitchcock’s “North By Northwest,” is next directing “Violence,” a film about femicide, feminism and political corruption.

Chalbuad, says Rocca, “is like our Godard, but with a more commercial cinematic style.”

The project is in advanced pre-production despite the COVID-19 pandemic, according to the producers.

“Violence” is actually set during the coronavirus crisis and follows a troubled young woman who falls in love with the handsome scion of a wealthy family while a serial killer stalks female victims throughout the city. Jeslin Valbuena, Emiliana Caravallo and Egon Ilka star.

Gil and Rocca began presenting the project to potential co-producers last year in San Sebastian, but they note that finding international partners for Venezuelan productions can be complicated.

Gil and Rocca have already spoken with co-producers from Mexico, the Dominican Republic, Chile and Spain about the project, which they intend to shoot entirely in Venezuela. “That limits investors,” Rocca says. “It is something with which we have to live and struggle with in this era while living in Venezuela. Other countries such as Colombia or Cuba have experienced similar difficulties but it did not stop them from making films. We must be warriors for the art and culture of our countries.”

Veloz is also seeking international co-producers for what Gil and Rocca call their “most ambitious project,” a TV series in the vein of “Sex and the City” (“but more powerful”).

“Cercanos a la felicidad” follows a group of forty-somethings in constant search of happiness who are suddenly hit by the unexplainable and voluntary disappearance of one of their friends shortly before his planned marriage.

The producers hope to realize the project with the help of Spanish companies. “We believe that they are doing the best work on the planet right now,” says Rocca.

Veloz also plans a film adaptation of “A Todo Volumen,” a hit stage musical written, produced and directed by Gil that celebrates the music and culture of 1980s Venezuela.

In view of the difficult economic situation in Venezuela and the hesitation of some international investors, the producers assure their partners abroad payment in dollars. It’s legal in Venezuela to use U.S. currency, which circulates freely in the country, Rocca notes.

“We want to regain the trust that other companies have lost due to everything that has happened in recent years,” he adds. “We want to do business again. We believe it is time and that is why we bet on this Cannes online market and on continuing to distribute and produce.”

Rocca adds, “Our company motto is, ‘We make everything possible.”

Rocca and Gil praise this year’s Cannes Official Selection titles and hope to be the distributor that brings many of them to Venezuela, particularly films like Thomas Vinterberg’s “Another Round,” Oskar Roehler’s “Enfant Terrible,” Danielle Arbid’s “Simple Passion” and Marie-Castille Mention-Schaar’s “A Good Man.”

Holding Up a Looking Glass to Diversity in Fashion

Mon Jun 29 , 2020
IN THE MIRROR: Burberry chief executive officer Marco Gobbetti didn’t mince words: “We don’t have all the answers,” he said. “But we know that the step change we need to make is increasing representation at all levels of our company.” While neither Gobbetti nor Burberry’s survey response articulated current numbers […] 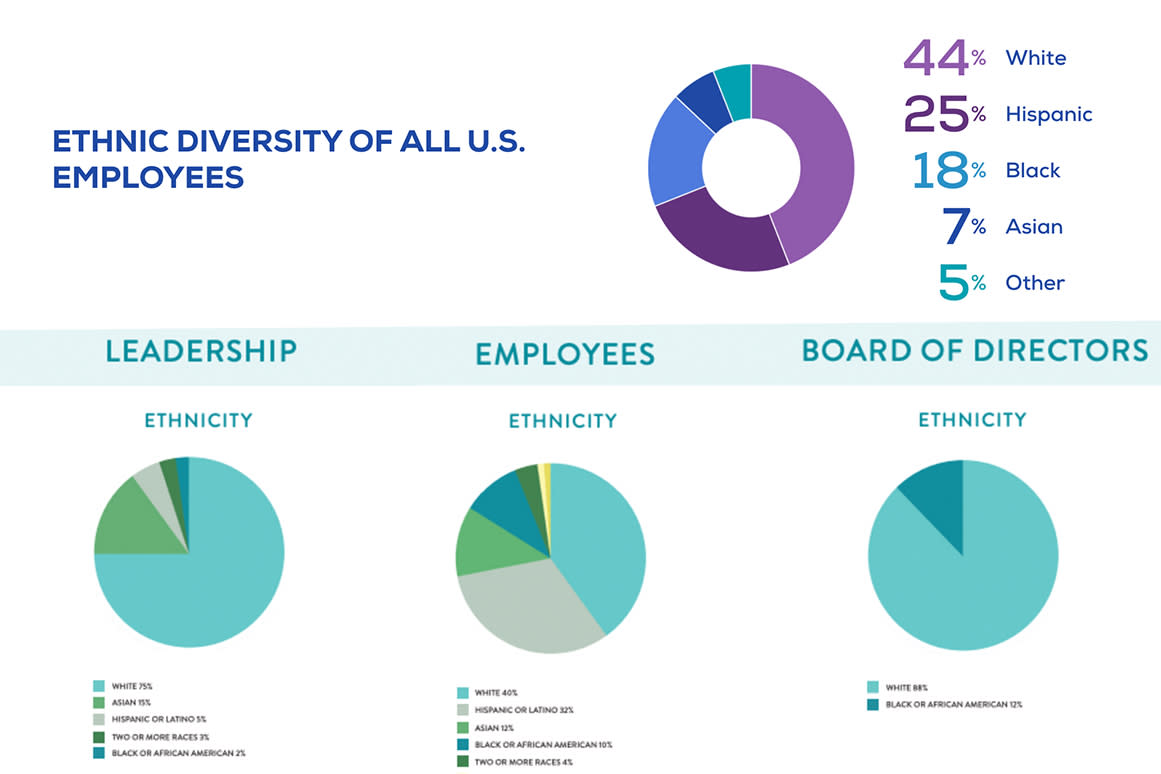