If you’re anything like me you are quite indecisive, searching aimlessly for what the hell to do in the future to make that dream of sitting in a cinema watching a film you made, your friends and family gathered round you telling you how incredible the film is and how much of a great filmmaker you are.

But that doesn’t help the situation right now as you juggle the question of how do I climb that mountain of learning, practice, and experience to help make me one of the best storytellers of my generation? And so you have to begin at the first hurdle; Do I go to film school or do I go into the industry?

This isn’t just for the teenagers by the way. I’m about to hit 30-years-old and I’m only just about to finish film school. I’ve listened to so many industry talks where people have said age is not a defining factor in how you begin your career in filmmaking. So please don’t forget that.

Before attending film school I spent 5 years in the TV industry trying to make it as a writer director so I have visited both worlds and formed a pretty accurate reality of both sides of the filmmaking career spectrum. Here’s my experience of both worlds:

Getting into the industry is actually fairly easy provided you live near a city or can commute daily. You’ll find a hub of film and TV industry in most cities and jobs like runners, receptionists, drivers, and assistants are usually easy to find if you proactively seek out your local production companies, camera facilities companies, studios, or broadcast companies on the internet. As long as you are a competent, hardworking, polite person you will find you can hop into these jobs without too much difficulty.

Industry is fantastic for the filmmakers out there who want to become producers, DOPs, production designers, editors, VFX supervisors, basically all the incredible hard workers who have relatively stable jobs that are in demand and can supply a great wage.

Honestly, I worked for BBC Studios in 2018 and the career trajectory for the people in the crew are amazing. You don’t need a film school degree to get into it, you just have to be willing to be available, work hard, and be polite to those around you and you can find yourself rising up the ranks pretty quickly!

However, if you’re like me and your dream of becoming a writer, director or both is something you just can’t let go of then maybe this isn’t the route for you. The industry is about climbing up a specific career ladder and unfortunately writing and directing are rarely on those ladders. There is one main route to be a writer or director or both in the industry and that is; MAKE GOOD FILMS.

You have to be really honest with yourself here and consider film school seriously. The good film schools are expensive, on top of that making a film is expensive. You have to be willing to essentially suffer financially for a few years and watch your friends in the industry or in other industries prosper whilst you try and try to make films that establish you as a filmmaker worth investing time and money in. God forbid you have a partner through all of this because they are in for a challenging few years!

Film School allows you 2, 3 even 4 years to develop a craft, and nurture your vision which will then become your voice. You will be pushed to make many films and work with people who make films you may love or hate. All of this will teach you who you are and what films you personally want to make. What it really does is gives you confidence. That is key to pitching ideas to investors and making films worth watching.

However, you have to remember, you aren’t getting paid. More than that you’re likely paying out to make your films. Something that someone in the industry could probably do a lot more effectively as they are getting paid.

So here’s the rub, at film school there is no guarantee you will be the next Spielberg, Scorsese, Cameron, Campion, Ramsey. But all these filmmakers went to film school and found success through their films made within their respective institutions. Industry is a guarantee to keep you getting paid and there’s nothing to say you can’t make films in your down times but thinking you can enter the industry and be promoted to a director or writer after a few years… it ain’t gonna happen.

A final point is finding your tribe. For both routes you need to find your community of filmmakers. Filmmaking is a collaborative medium and cannot be done alone, so help other filmmakers out, you never know when you might need that favour returned. On that note, check out my Kickstarter campaign and, if you can, help out another filmmaker. 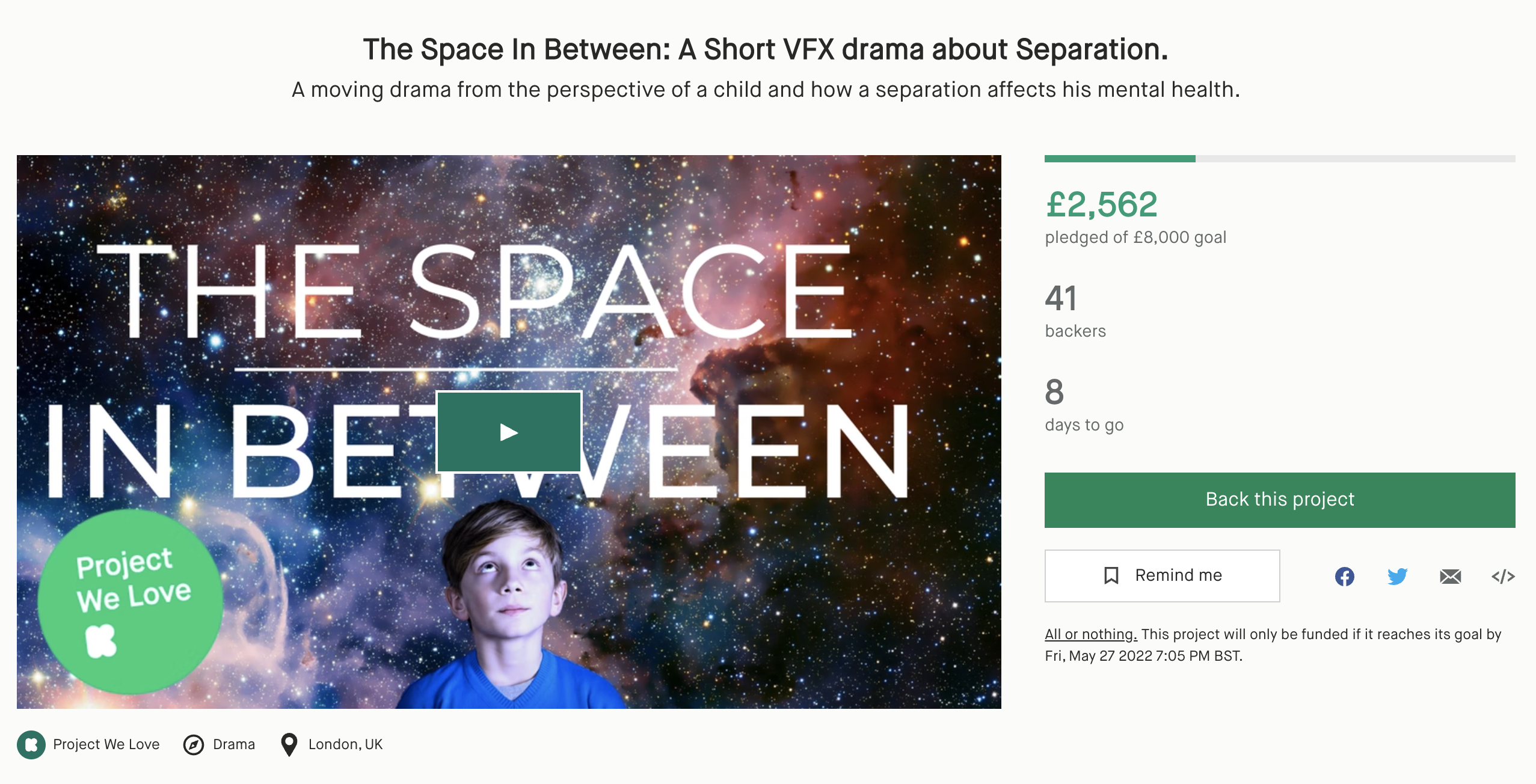 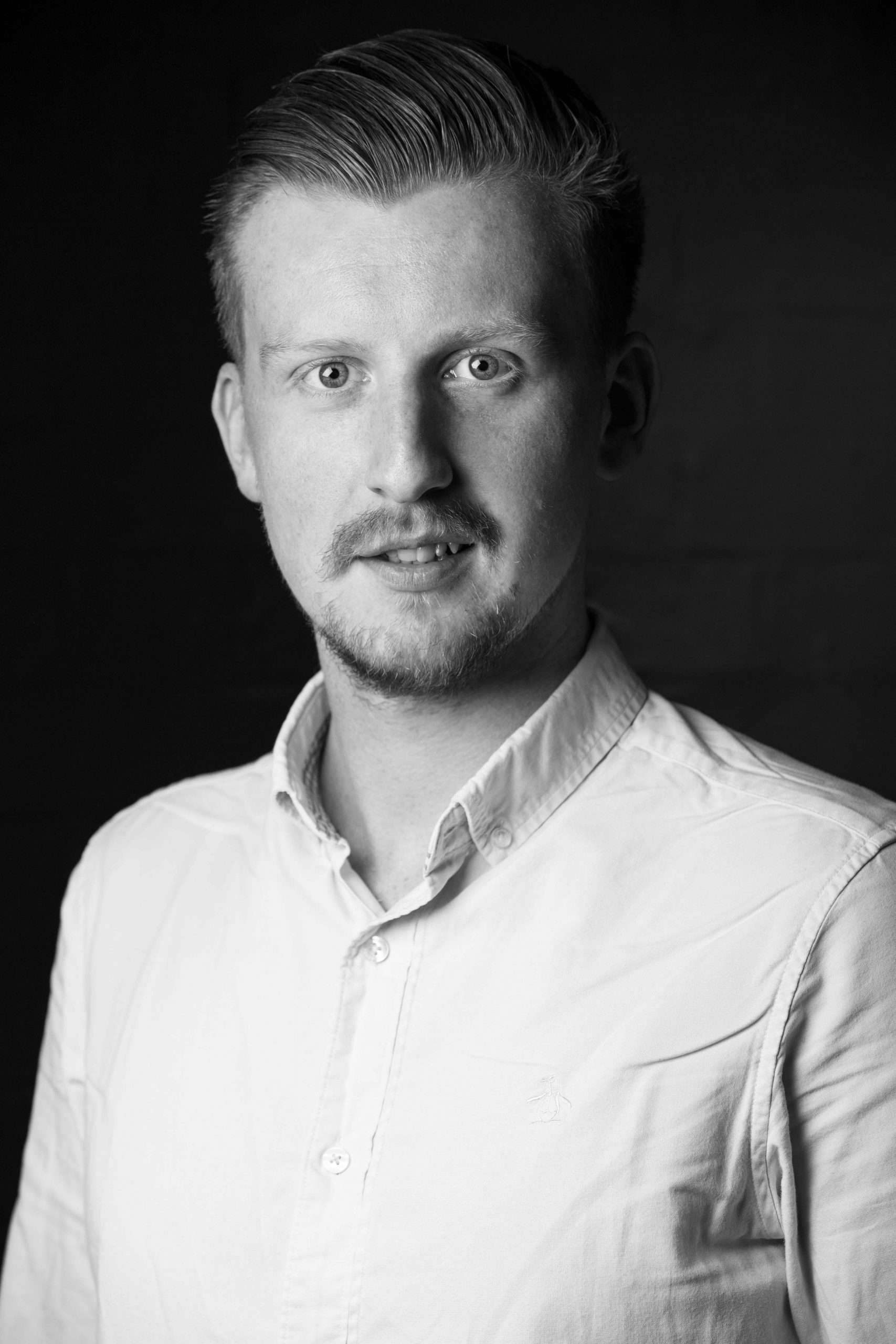 Rhys Holland is a about to graduate his MA in Filmmaking at The London Film School. He started his career in the UK industry as a warehouse technician and camera assistant at Procam TV before moving into scripted drama as an assistant script editor for Tin Star Series 2 and BBC EastEnders. He’s a self-professed cinephile and loves debating anything and everything film and filmmaking.