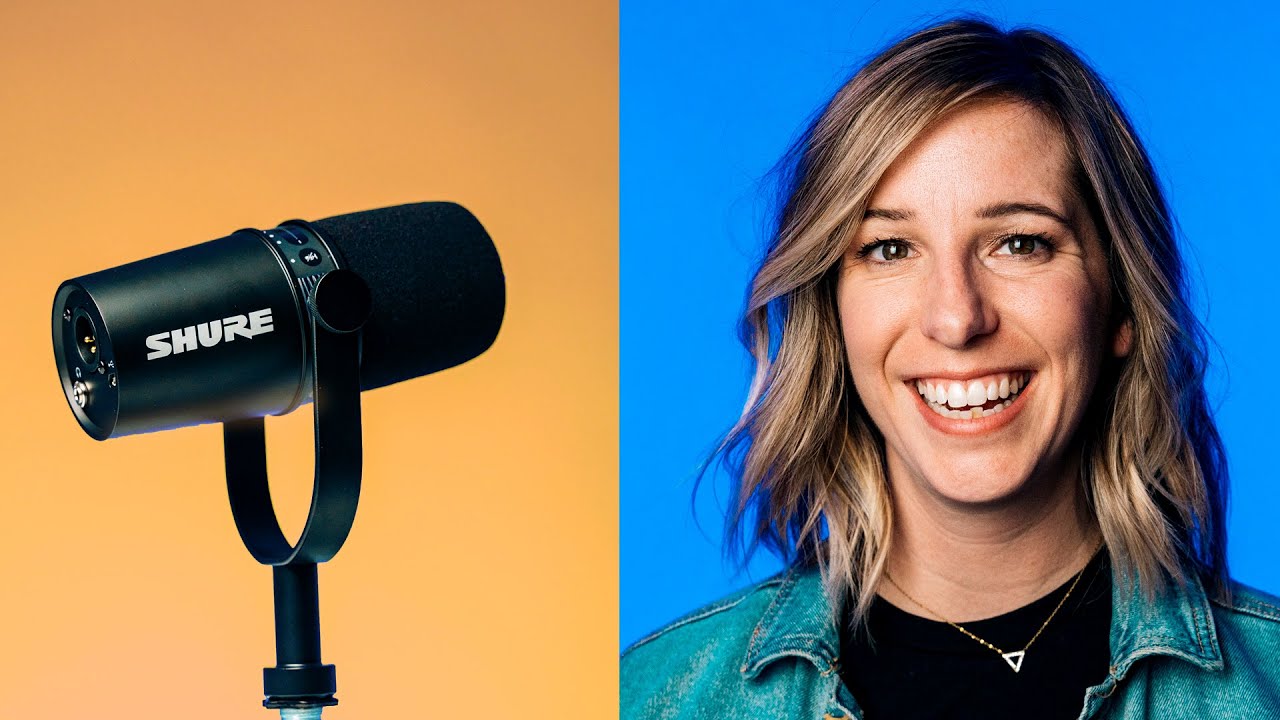 The art of podcasting has taken off in recent years, with programs on a wide range of topics, including politics, cannabis, music, film and even pro wrestling. Rhode Island’s thriving podcast community is a growing part of the state’s media landscape.

Here are four new ones worth checking out, plus some resources for those looking to start a podcast of their own.

“13 Folds Live,” which streams on Tuesdays at 8 p.m. from The Parlour at 1119 North Main St. in Providence, blends a performance by a local band with a discussion about  cannabis culture. Dave Sorgman, editor of the cannabis magazine 13 Folds, is the main host, and special co-hosts jump on with him to help run the show.

“When COVID-19 hit, we had to stop putting on live shows, which killed me creatively,” Sorgman says in describing how the podcast got started. “Doing events and all the artwork that goes into them is like therapy to me, so I jumped back into doing internet radio again, with some close friends who started Lemonadio.

“They wanted me to make their nighttime programming more edgy, and I brought in Jessica Salemi Sinclair and my good friend Erik Gharaee on board. We started interviewing local bands on Zoom while playing their videos live on YouTube and streaming it all online. Hence ’13 Folds Live’ was born.”

Initially, while venues were shuttered because of the pandemic, the podcast was produced out of Sinclair’s home studio. But once restrictions eased, Gregory Rourke, owner of The Parlour, offered his venue to Sorgman to do the show in front of a live audience.

“We originally had limited seating and no food, since it was still touch and go with social distancing and capacity limits,” Sorgman says. “We took advantage of the opportunity, and Gregory worked with us to make that original vision a reality.”

These days you can’t mention local news in the Ocean State without mentioning Bill Bartholomew. The Charlestown native and current Providence resident has made a name for himself through his interviews with various public figures, as well as his feet-on-the-ground reporting that he broadcasts live on Facebook. His work ethic recently earned him a position as assistant program director and executive producer for WPRO news talk radio.

“I started ‘Bartholomewtown’ as an experiment for myself to test the waters of broadcasting and politics,” Bartholomew says. “During the 2018 election, which was my first year of doing the podcast, I realized that I was the only one in the market offering an audio-first, digital, deep-dive look at candidates and issues. Over the course of the next several years, through COVID-19, the summer of 2020 and the 2020 election, I made ‘Bartholomewtown’ my primary focus.

“I was working seven days per week on the show, using side hustles to fund the operation and myself, networking with newsmakers and expanding the show’s reach through DIY marketing and appearances on WPRO, PBS, NPR and other outlets. This process led to a large audience, which expanded through word of mouth.”

When creating content for “Bartholomewtown,” he says, he asks himself two questions: “What does the audience want to hear and/or learn about? And what am I passionate about that I believe we should cover?”

“The intersection of the answers to these two questions” is the sweet spot of Bartholomew’s brand.

A few local podcasts were created by transplants, like Kingston, Washington, native Shaina Weintraub. As the co-host of “Anchored,” she moderates a Rhode Island-themed late-night-style podcast that walks the fine line between “The Daily Show” and Weekend Update on “Saturday Night Live” in terms of format while parodying current events in the Ocean State.

“Having the gall to host a Rhode Island-themed podcast as a carpetbagger is inherently Rhode Island in itself,” she says. “My co-host, Elise Swearingen, and I both moved here with the intention of leaving, but found a niche with the laugh-at-yourself culture. Elise and I both worked at Providence City Hall at separate times, and in true Rhode Island fashion it took years for us to meet. When we finally did, the idea for ‘Anchored’ was born.”

Their first meeting yielded 10 episode ideas, ranging from the story of Quaker martyr Mary Dyer to “What’s a Saugy?”

Weintraub’s other motivation for starting “Anchored”?

“I got my degree in United States history at Rhode Island College with a local focus,” she says, “and I have to put it to use somehow.”

Another transplant hosting a podcast is Chris Revill, a Wallingford, Connecticut, native who now lives in Warwick. While hosting “Let’s Chat,” he’s interviewed guests such as comedians Chris Gethard and Kirsten Logan, Dave McWane and Sean P. Rogan from Boston ska-punk band Big D & The Kids Table, and various fellow podcasters, to name a few. From there, he started his own media company called Let’s Chat Media and has served as a podcasting consultant for the Providence-based creative content and video agency LittleFire.

More:5 great live music shows in Providence to warm up your February

“The podcast scene in Rhode Island reminds me of the music scene I grew up with in Connecticut,” Revill says. “We have a wonderful, supportive and diverse group of podcasters here that all are putting in so much work into their own projects and always helping each other out. It’s a real ‘pull yourself up by the bootstraps and throw the ladder down behind you’ community.

“By starting a podcast in Rhode Island, it has opened so many doors for me on a personal and professional level,” Revill adds. “I’ve been able to create podcasts, video content and become friends and peers with my heroes. It has opened the door for me to take a hobby and make it into a career. I love seeing so many new podcasts that are popping up in our state. We are really having a golden moment right now.”

How can you create your own podcast?

For the folks who have always thought about doing a podcast but don’t have the space or equipment, What Cheer Writers Club on 160 Westminster St. in downtown Providence has a podcasting studio available to rent out. Along with a monthly membership fee of $10, the studio rental costs $10 per hour, with one guest allowed with the host for health safety reasons. (Both the host and guest must show proof of vaccination or a negative PCR test within 48 hours of the reservation.)

“What Cheer Writers Club has been supporting local podcasters since we launched the podcasting studio in early 2019, but the podcast scene in Rhode Island has been steadily growing for some time,” program manager Jodie Vinson says.

Because the podcast medium allows for virtual conversations, it’s been relatively COVID-proof, she says. When the studio was closed during much of the pandemic, What Cheer Writers Club adapted its Podcasting 101 workshop so that it could be taught online, with new tips for recording from home.

“The studio reopened in July 2021 with new safety measures in place, and we’re really beginning to see things take off now, with new podcasts launched and veteran podcasters returning to the space,” Vinson says.

“It’s really exciting to see the wide range of topics and conversations that are happening in our studio and across Rhode Island as more and more folks pick up a mic,” adds general manager Jillian Winters.